BOOST in a snapshot #3: Implementation status in Norway 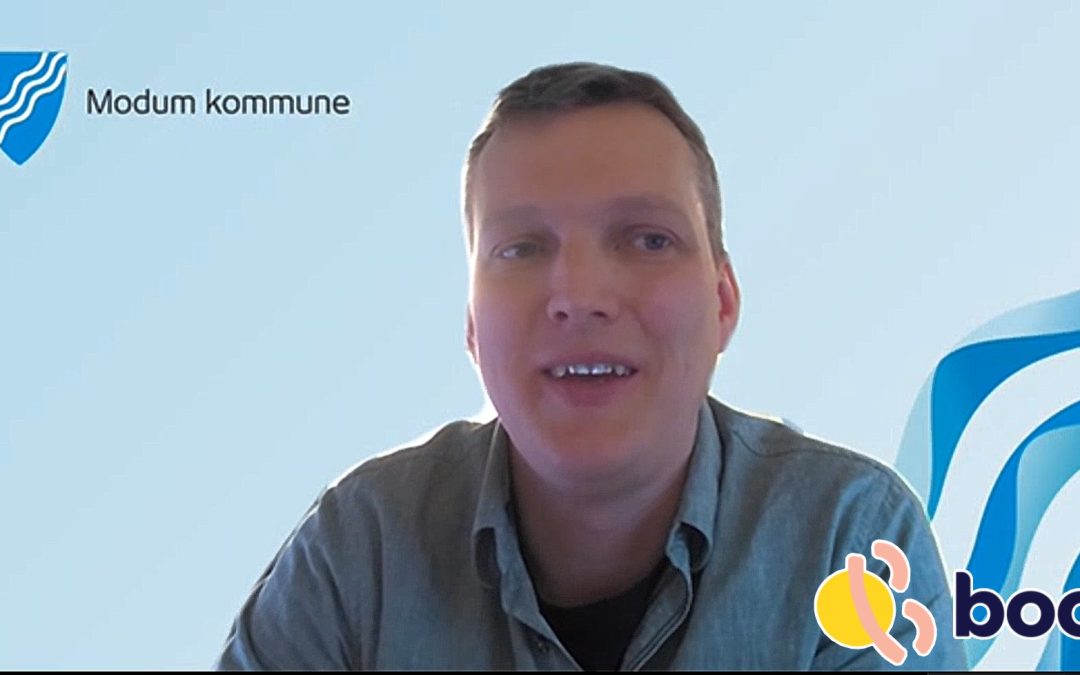 The third and last appointment of “BOOST in a snapshot” hosted Mr. Kjetil Gulsrud Lundemoen from Modum Kommune, a Norwegian municipality in Viken County, responsible for implementing BOOST in schools in Norway. The interview aimed at having an overview of the current state of implementation of the BOOST project, the challenges posed by COVID-19 and the major achievements from the adoption of SEL programmes in the school ecosystem, throwing an eye at the next steps and hopes for the upcoming months.

Mr. Lundemoen explained that implementing the BOOST project in schools was very challenging since all schools shut down because of the pandemic only one month after the start of its operational execution (January 2020). They immediately understood the need to be creative to face these unexpected situations. In the beginning, they continued to implement some of the modules from the original platforms. Still, as Mr. Lundemoen stressed, the focus and the momentum concerning the BOOST project soon lacked because of the general context, even though the Norwegian students came back to schools in late April (very early compared to the other European countries).

Nevertheless, with time, most of the school staff managed to respond very well to the difficulties. The transition from physical to online was rapid, and there was only a small gap of time between schools’ closures and the online meetings. However, as Mr. Lundemoen specified, since it was difficult to simply switch arenas, the focus was to try to have good days and content for students and teachers. They then managed to restart the execution process in August 2020 and gather the school staff again around the project through hybrid meetings. During these meetings, some people worked physically in the classes, sitting together with children, while the rest met up on online platforms. However, social restrictions impeded the fluidity and harmony of the processes. In Mr. Lundemoen’s own words, the BOOST approach is all about developing a BOOST mindset in all the school staff, but to do it in an efficient way, you must work together physically, which is why the overall situation has been challenging. The changes and absences of school leadership and staff were also a tough hurdle as they impeded the natural flow of the implementation of the project.

However, some challenges turned into opportunities. For example, before the pandemic, they were not giving guidance to the schools since they let them experience the processes. Today, instead, Modum offers stronger and more focused support to the school leadership, which proved a more fruitful way to promote and create a BOOST mindset. Overall, the new context helped the project pinpoint and scope the ways the BOOST project could concretely make an impact and led them to rethink and adapt its approach. In fact, from the beginning, the schools fully incorporated the BOOST approach according to their organisational structure and needs. In Mr. Lundemoen’s words, another crucial issue is that every school development project needs to be school-based and people must always have in mind each school’s specific culture. BOOST reminds me of these important principles.

Regarding the adoption of SEL programmes, Mr. Lundemoen highlighted the contribution of BOOST in creating a whole new school approach to SEL programmes where teachers work and plan as a collective. This is an outstanding achievement considering that, prior to the project, each school and each of its members used to deal with SEL individually.

Mr. Lundemoen thinks that the pandemic showed how important it is to ensure a good quality of life and a good climate among children to fully participate in their future workplace and society. In his opinion, the main lesson from the experience of BOOST is that the project reminded them that the aim and role of schools and society are to make children and young people resilient and to prepare them to cope with any type of obstacles they are going to meet in life.

To conclude, Mr. Lundemoen explained that the next steps and hopes are all about making the positive results of the BOOST project more relevant for the school leadership, which proved to be the main asset to mobilise the school environment. He believes that the BOOST project will be more relevant than before, especially with the long-awaited return of safe physical contacts and social interactions. He then concluded with the hope that the project results will be relevant for every school system in Europe. To this aim, he is confident that BOOST is moving in the right way.